Choosing an LED Color Temperature for your Hellam Building 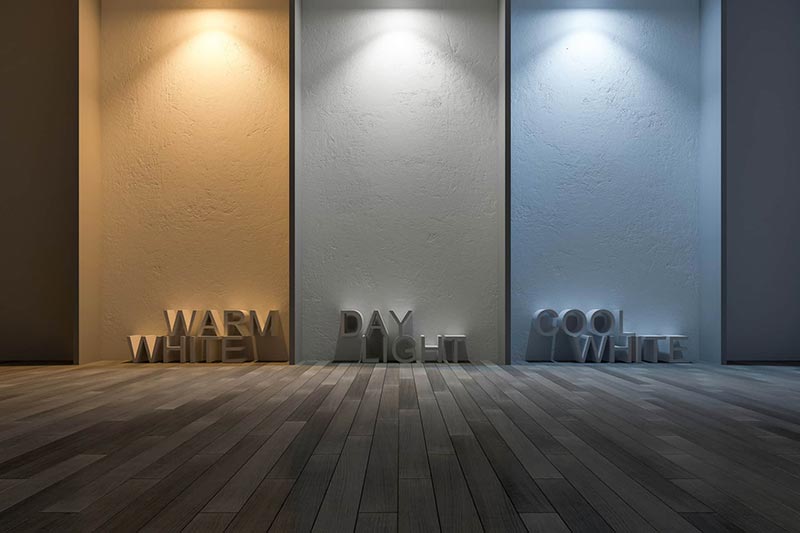 When commercial and industrial operators make the switch to LED light bulbs, they can take immediate advantage of this more advanced technology. That means more efficiency, cheaper energy bills, and better light quality, for starters.

But a full industrial LED conversion is no cake-walk, not if you want to do it properly. Choosing the right LED lightbulbs for your Hellam-based facility is about more than just your bottom line. The color temperature of an LED bulb plays a huge role in what kind of light output you’re going to get.

For this reason, it’s a good idea to read up on the different color temperatures that are available. In this guide, we’re going to outline the basic theory of LED color temperature. Then, we’ll provide some case by case recommendations for what kind of LED bulbs to consider for your facility.

A light source’s color temperature is measures in degrees Kelvin (K). This is a color temperature scale that runs in the opposite direction of F or C. In other words, the warmer the glow, the lower the Kelvin rating.

A warm-colored LED light bulb will be around 2500K, then, and a cool blue LED would be around 6000K. Of course, every bulb is slightly different and they come in a wide range of temperatures.

For reference, a traditional incandescent light bulb is measured at about 2700K.

Warm White can range in color from that of a burning candle (1900K) to that of a regular incandescent bulb (2700K). Choosing warm white LED bulbs is a good idea if you’re trying to match your existing incandescent lighting temperature.

In addition, warmer temperatures tend to be more flattering to clothing and skin tones. For this reason, it is not as popular in an industrial setting as it is for residential and office settings.

Use warm white LEDs for:

Natural white LED light is pretty close to daylight in terms of temperature. This is the lighting range that you would expect for office space and retail. It provides a much higher contrast than warm white LEDs, making it far more suitable for visual and physical tasks.

Use natural white LEDs for:

As the degrees K gets up towards 6000, the light becomes so white that it is almost blue. This is an ideal temperature range for warehouses and heavy industrial settings. It is a crisp, high-contrast lighting that increases visibility and safety.

LED bulbs in this temperature range are less ideal for office buildings and retail operations, as it can look somewhat “clinical” in smaller spaces.

Use cool white LEDs for:

Whether your operation is in Hellam or elsewhere in the US, now is a great time to make an investment in an industrial LED conversion.

Check Out Some Related Articles 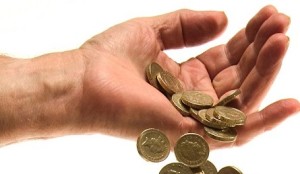 5 Reasons to Use Dimmable LED Lights in Your Hellam Home

3 Lighting Tips for Your Entertainment Room

LED Lighting Brands We Work With

Heard about our $0 LED Program?

Click the link below to see if your business is eligible for energy-efficient LED lighting for $0.